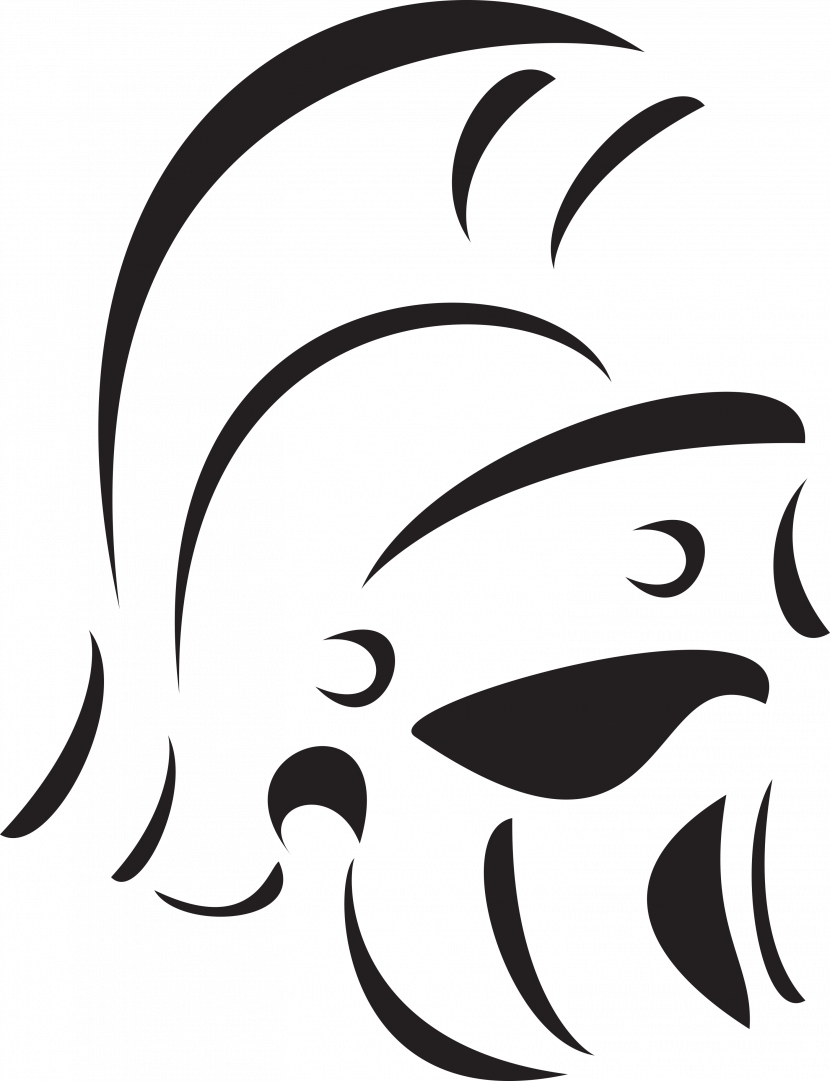 Phil enlisted in the United States Army in 2005, as a Military Police Officer. Throughout his 10-year military career he gained certifications in Special Reaction Team Training (SRT), Army Combative Levels 1-3, Personal Security Training, and Executive Drivers Course/EVOC.  He has trained at the Federal Law Enforcement Training Facility where he received certification in Electronic and Economic Crimes Investigations.

Phil served as a Military Police Officer, as a member of the US Army’s SRT Team in South Korea, and as a CID Protective Service Agent for high-ranking military personnel traveling throughout North, Central, and South America.  He deployed to eastern Iraq where he worked on the QRF (Quick Reaction Force) and conducted training operations for the Iraqi Police Departments.